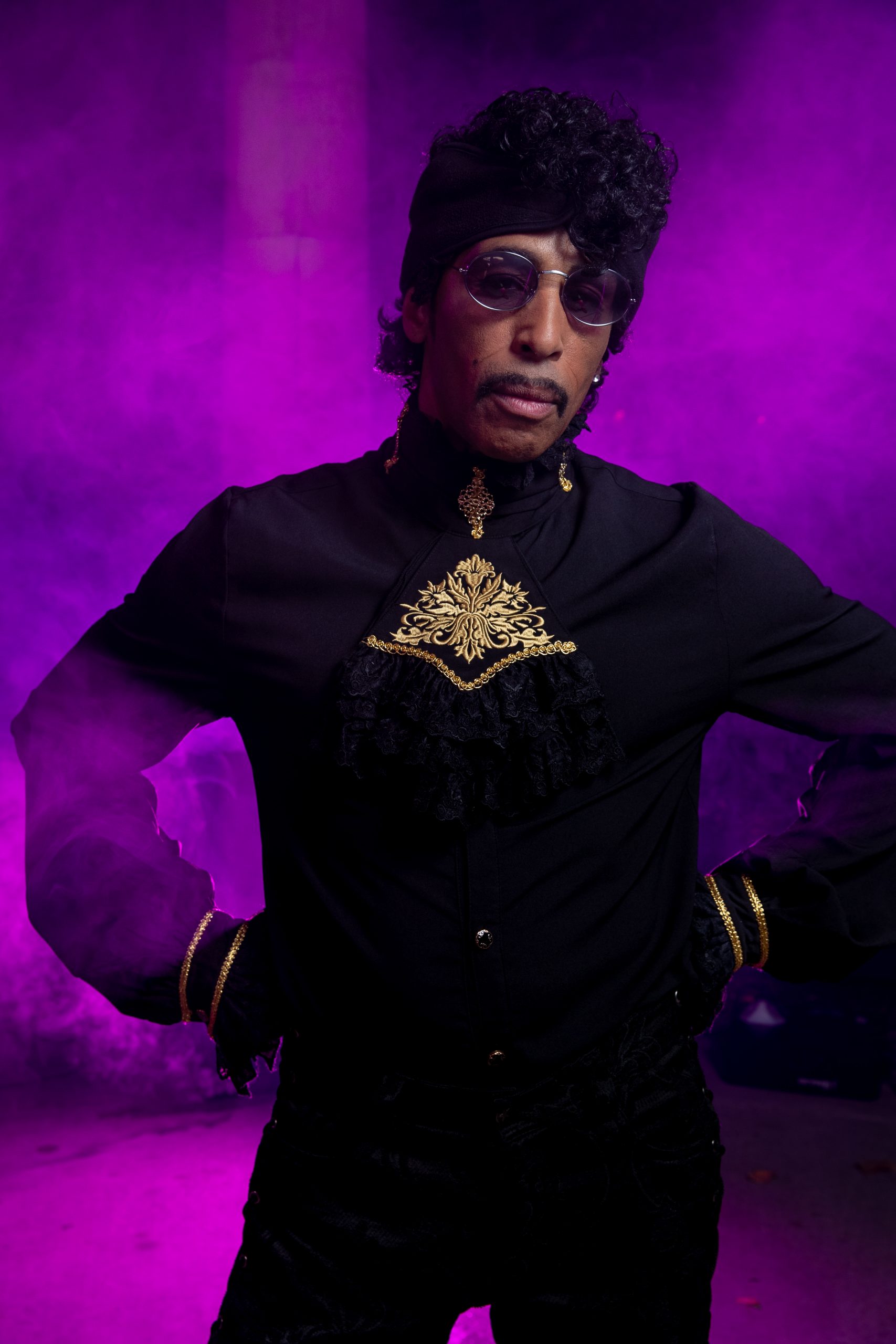 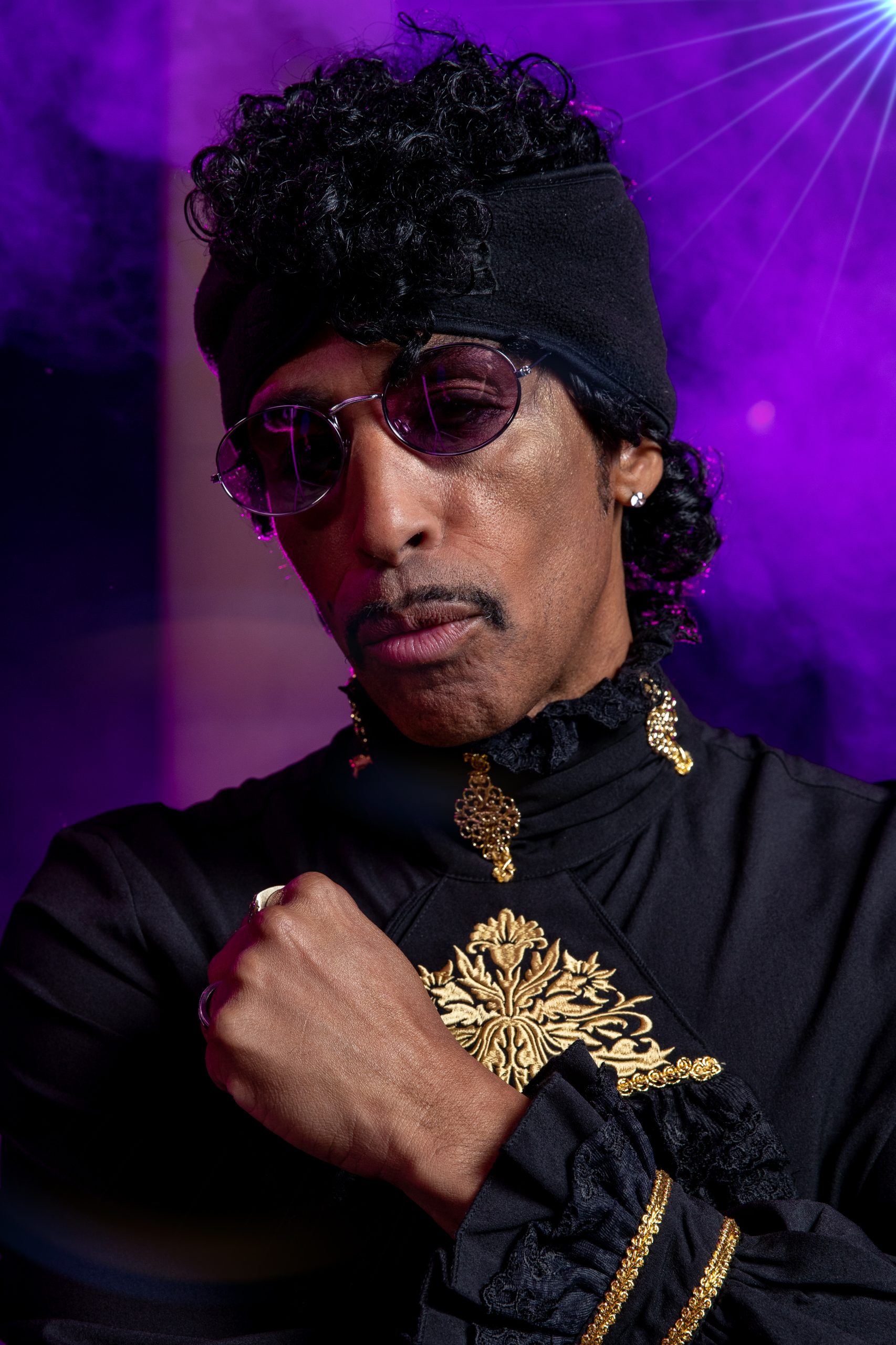 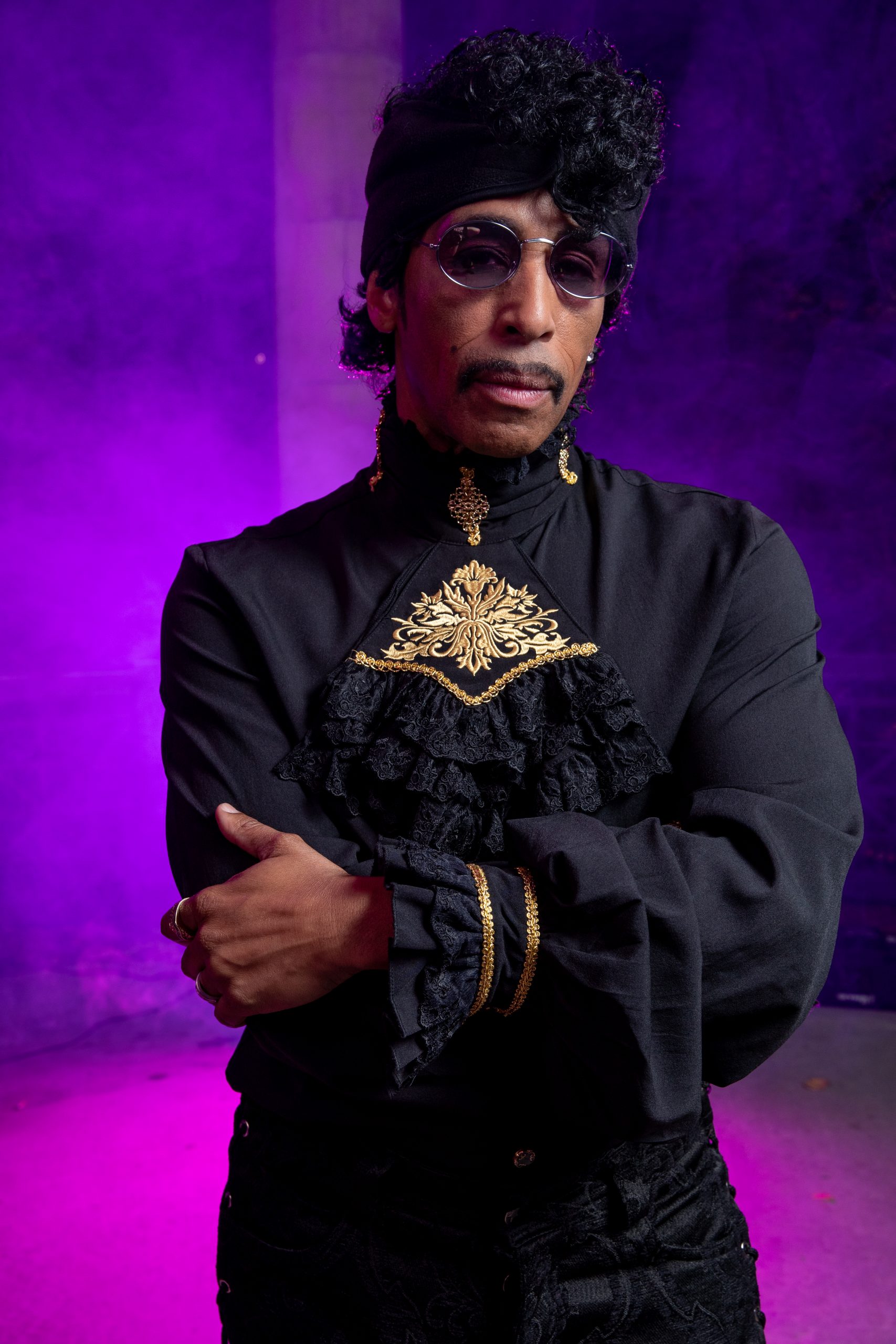 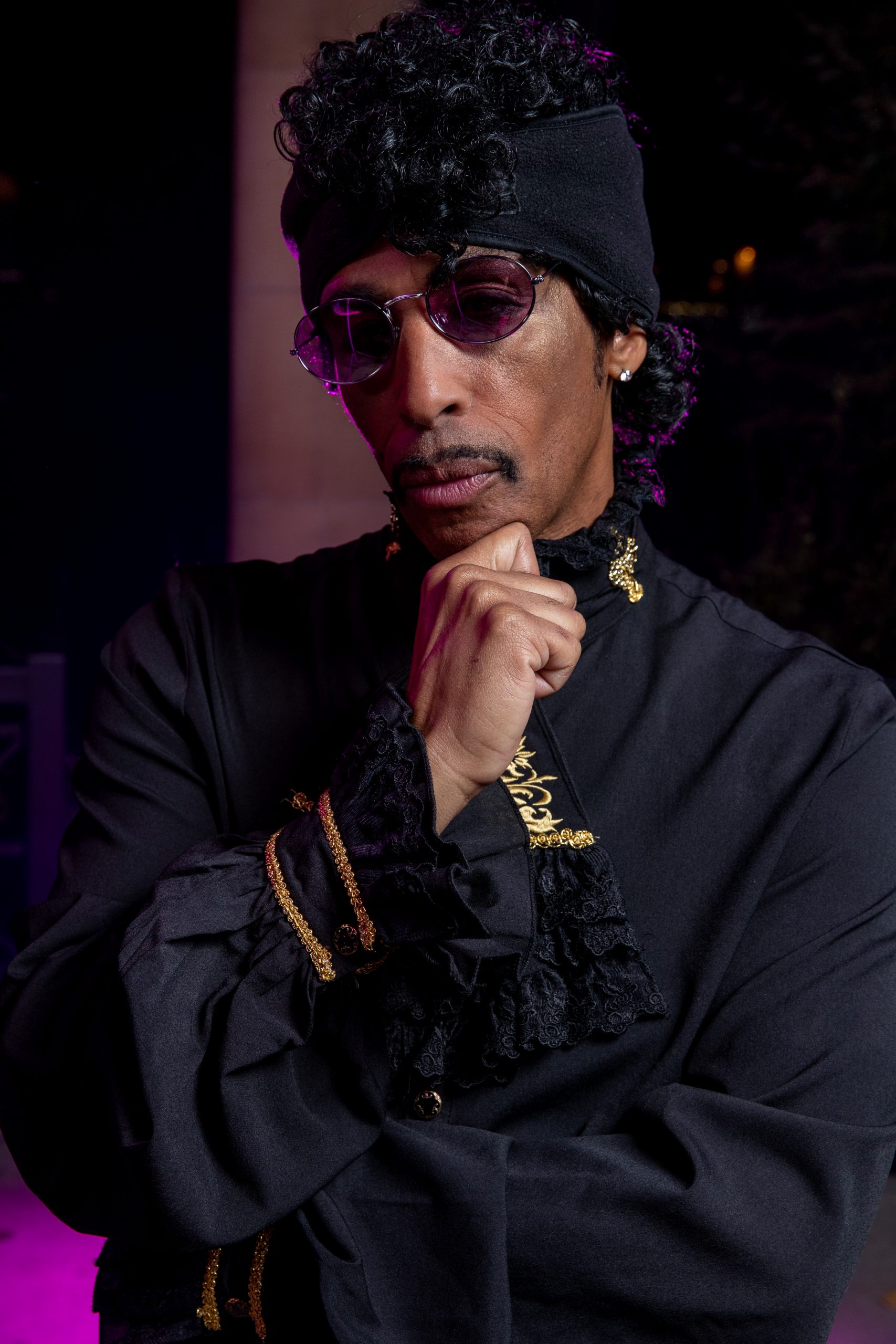 To witness him as Prince is a study in authenticity. Dressed in a purple (of course) waistcoat with tails and ruffles, or in an outrageous open-to-the-navel white faux fur jacket, he owns the stage with super-confidence. Yet, just listen to him sing. Anyone can play dress up and strut a stage, but to deliver a vocal performance with the range and clarity for which Prince was noted takes the incomparable talent that is Phillip Lamar.

Attention to detail is important. Without it, doctors leave sponges in patients, plumbers cause floods and bomb squads, well…you get the picture. For a performer, it’s that attention to detail that is often the difference between failure and success which is why Paizley Park, Phillip Lamar’s tribute band to the late Prince, is on a meteoric trajectory toward achieving the elusive recognition all artists desire but few actually manifest. From multiple costume changes, to note-perfect performances, to well-choreographed deliveries, nothing is haphazard and with eyes open or closed, there is never doubt that Prince has been channeled.

An accomplished song writer and multi-instrumentalist, Phillip credits his mom for cultivating his interest in music. “She had an incredibly beautiful soprano voice and people would come from all over Illinois, where I grew up, to hear her sing,” Phillip says, and it was by her “encouraging” his participation in choir that he began to find his own voice.

That early training has paid off because over the years Phillip Lamar has performed on or shared stages with the likes of Switch, Rose Royce, TLC, Howard Hewett and The Boys, and artists don’t get to perform in that rarified air without seriously mad skills. But it takes a lot more than skill to grease the skids of an artist’s success. If the performer intends to claw their way to the top of the many thousands of tribute acts, appearance, perseverance and an unrelenting attention to minutia become equally important.

Prior to 2016, Phillip had been performing select Prince numbers with local party bands. So impressed were audiences with his physical and vocal similarities to the megastar artist, he was continually urged to adopt the Prince persona and it was in January of 2016 that Phillip Lamar’s Paizley Park came into existence. Four months later Prince left us and Lamar’s tribute instantly became an important Denver act.

Having grown too big for many clubs, Paizley Park have been limiting performances to festivals and select theaters with the expectation of performing multiple-night runs at destination resorts in the very near future. So do yourself a favor, put on a raspberry beret, get into a little red corvette, and let’s go crazy like it’s 1999 before the only place to catch Phillip Lamar’s Paizley Park will be a stadium because his talent and his attention to detail are THAT good.